Two days ago I asked one of the farmers what I can reach if go by the dirt road between fields. In his answer the reference was made to the name of one point, this name was used to show me the importance of this road. OK, today I am going to explore the habitat in the sides of this road. But after first 500 meters I turned from this road to the little forest around the village. In the edges of this wood island I saw some little birds such as Warblers (may be Blyth’s Reed and one of Leaf Warblers), Indian Golden Orioles, Purple-rumped Sunbirds, Asian Paradise Flycatcher, Yellow-billed Babblers, Rufous Treepie. Inside the dense tall bush something happened. All the birds were crying and moving inside. Perhaps someone was destroying the nest of one of birds. May be the snake, or one of large birds. May be snake was hunting to chicks, but large and aggressive Babblers also was doing something when other are busy.

From the opposite side the forest bordered by the tall grass wet meadow. I thought it’s a good place to attempt to find Red Munias. And I found them quite quickly! Very little birds were flying too easy, they were very beauty looking with the long grass in beak. Are they in breeding time? Why not? I saw red males and yellowish females, in total about 5 birds. In addition to Munias in the meadow I watched Ashy Prinias and one large Warbler, probably Clamorous Reed Warbler. After the meadow I came back to the field road feeling good and with the wet legs.

The rest of the birding I was in the little part of the road, but there were a lot of the birds in this road sides. Of course various Egrets are most of all, but among them I found two really significant to me birds. Firstly I found White Stork feeding in the flock of Egrets. If I am right, our local White Storks of Turkestan subspecies winter in India. But this subspecies is not so numerous as nominee, therefore I think White Stork is not so popular guest in India. Secondly, I observed the hunt of the juvenile Peregrine Falcon. I expected to view one of large Falcons, and Peregrine came to me. But on the other hand, Peregrine Falcon is the bird which I always photographed especially in winter time, so why I can’t to find it here? So, nothing unusual, but the moment of contact was very nice. Falcon caught Wood Sandpiper, and was going to land with the prey. But Brahminy Kites didn’t let Falcon to do it. Then Falcon turned to power line pole and flew by close to me. I took some photos. Falcon perched to pole, but I didn’t find it when approached to point. Probably Falcon flew away while I went.

Before today birding I thought that field roads are locally important to rice-growers. But they are used like usual asphalt highway, I even saw the tuktuks driving to villages by this roads. Local people are very smiley, it’s important to good birding. Also I understand I can to reach the long distance spots by these roads. I am going to do it next time. 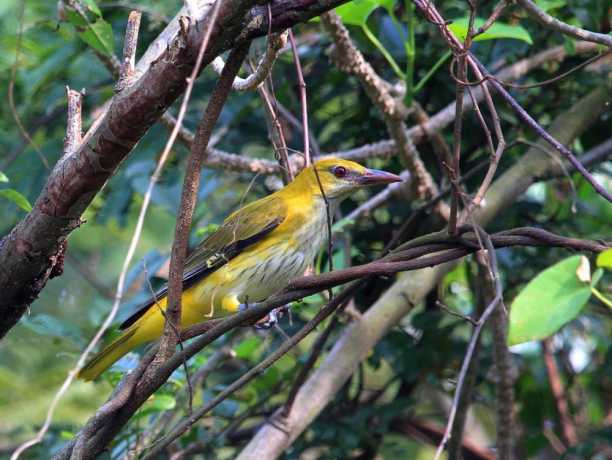 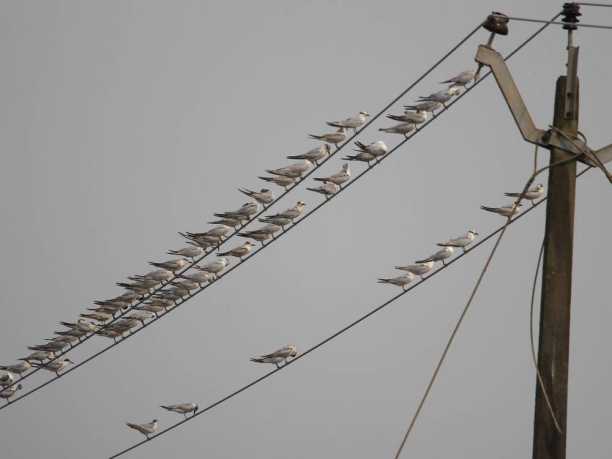 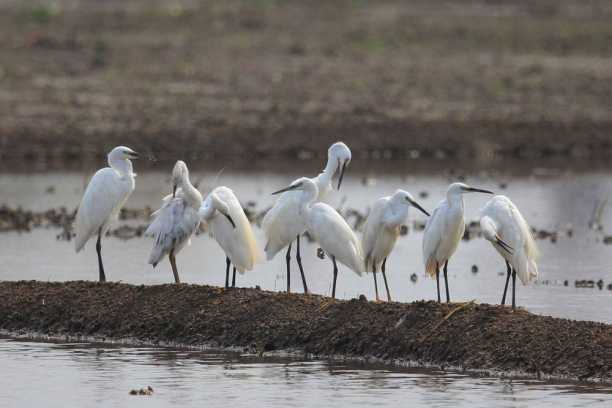 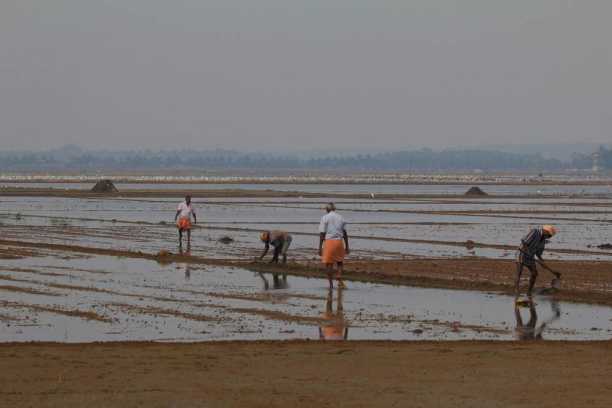 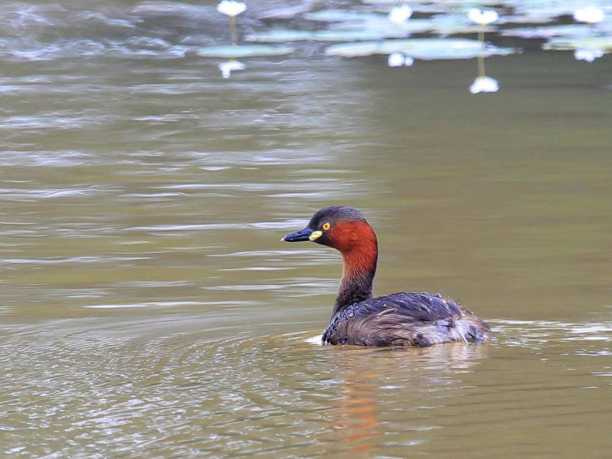 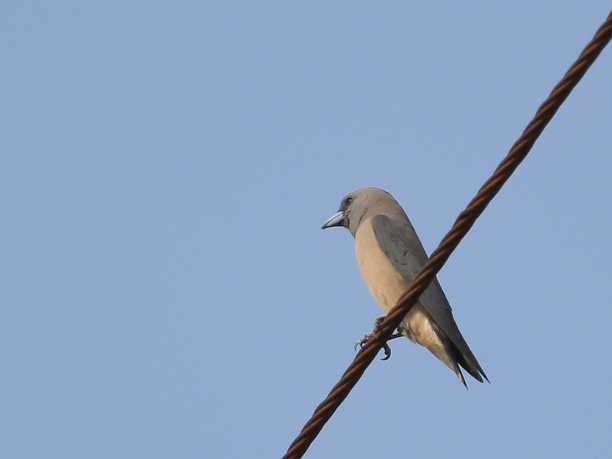