5-hours walking trip under the sun. I went about 15 km, and was so tired so fell asleep immediately after come back to lodge. During these 5 hours I saw literally thousands of birds. There are thousands of birds in the water-covered paddy fields. The diversity is also good, I saw more than 50 species of birds. If I saw 2000 or 3000 birds, it means 40-60 specimens of every species in average. Of course, really numbers of birds is uneven. By hundreds of each I saw Asian Openbill, Painted Stork, almost of Egrets, Black-headed Ibis, some Sandpipers, House Crow, Whiskered Tern, Cormorants, and probably Barn Swallow.

In one of fields I saw the large flock of Asian Openbills. Whole flock is not fit to frame, so I took it by parts in 5 photos. I later counted in the central densest frame about 230 Opembills; in the rest 4 frames there are not less birds than in one central. So I think there were 500 Openbills at least in one flock. Painted Storks were more then 100 but they were not in one field, therefore didn’t make impression as Openbills. Egrets also are everywhere and in large number. First time I sure watched Indian Cormorant. Adult birds are well distinguished of Great Cormorant, but juveniles look very similar to juveniles of Great Cormorant. The eye of Indian Cormorant is amazed me, it looks like green button. If I named this bird I should named it Button-eyed Cormorant.

Channels are used not only by rice-growers, but the fishermen too. Latters’ number is quite a much. In the points of processing of fish there are tens of Whiskered Terns, of the River terns I saw inly two or three birds.

In my plan I should be reach by the channel road the little forest, where I expected to view some forest species of birds. But the forest island was so little, almost no birds. The main part of this forest contains the pond and coconut plantation.

Significant record. Crested Treeswifts (in my opinion) were flying together with Barn Swallows. Due to their small-size I couldn’t take quality photos. But I am happy for any quality of photo of lifer. I thought when I go back at the lunch time, the Swallows be in wires, and Treeswifts could be together with Swallows. But when I really back, Swallows indeed be in wires, but no one Treeswallow I saw. Perhaps they don’t rest in wires like other Swifts but unlike Swallows.

While I went along the paddy fields I thought Spoonbills should be there in the large flocks of Egrets. I was sure, I knew I didn’t see Spoonbills because I didn’t watch Egrets, my eyes looked for any other birds exclude commonest Egrets. When I later found Spoonbills in photos I understand the second reason why I didn’t see them in field. Spoonbills were feeding, their bills were in water all time.

Generally, I was feeling home impressions. Large open space are very usual to me. The species also or same either very similar to species of open lands in my country. So I think why we never visited paddy fields which are so close to city I live? 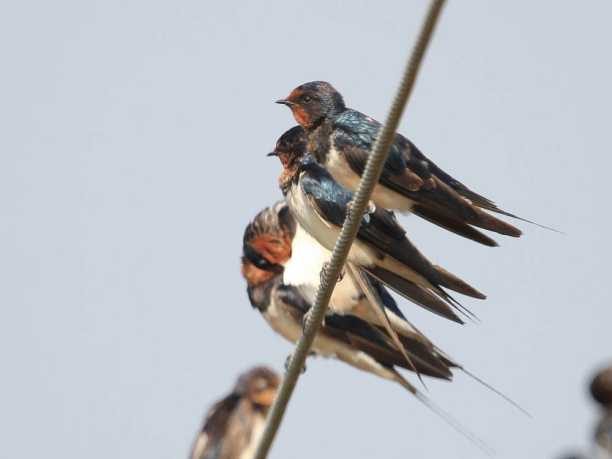 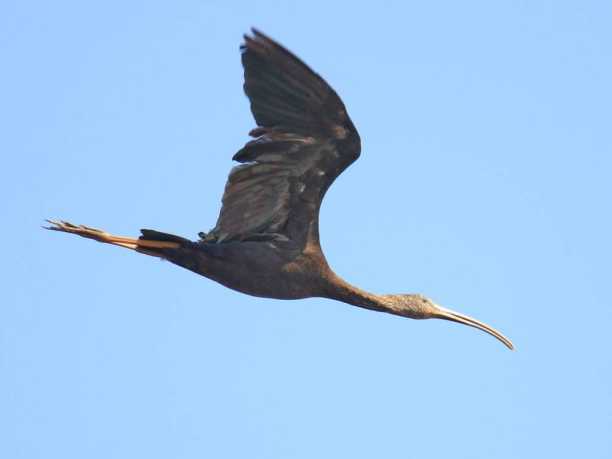 15. Typical view of Kole in this trip 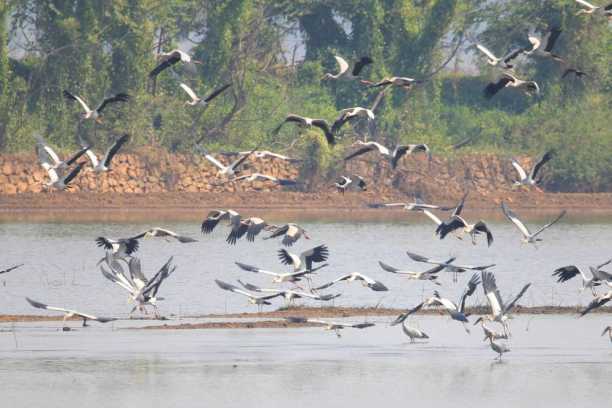 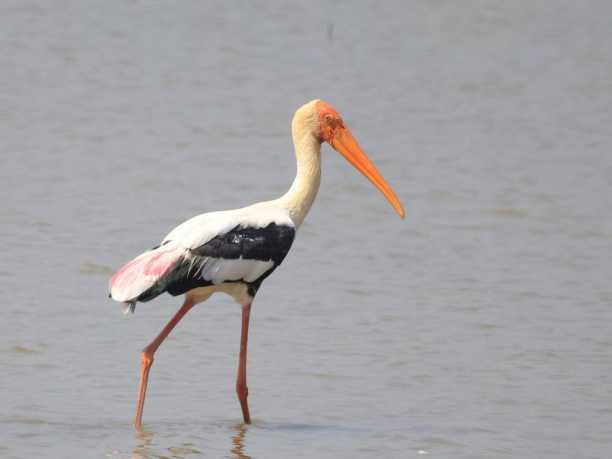 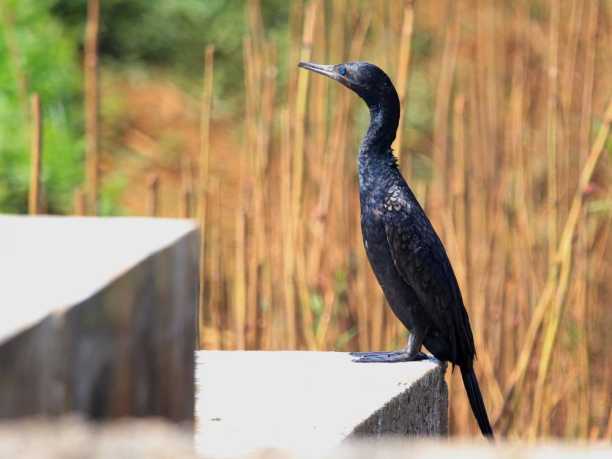 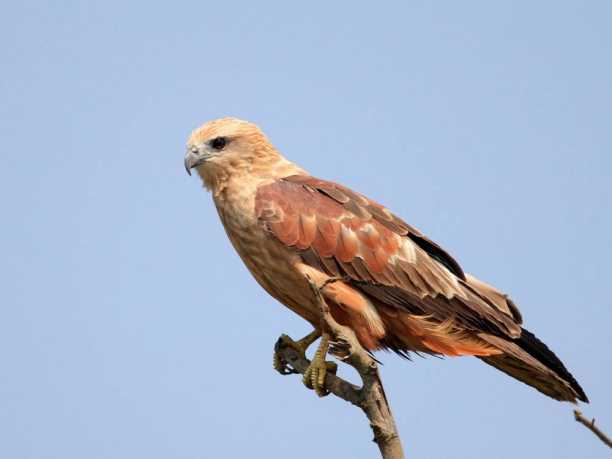 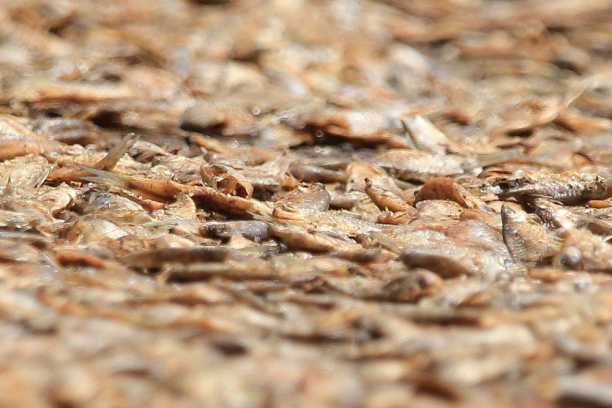