When I arrived to Thrissur I immediately see the flock of Cormorants in the sky, directly in the city railway station. I thought – Wow, it’s great! Perhaps, there is pond near station. But the next day I didn’t attempt to find the pond near station but visited Vadakkechira Waterfront park which I found in the map of Kerala birding spots. I went to park in early morning and took some photos of birds from the outer side of border because park was closed. By the way, during the next two weeks park was closed all the time. But the flock of about 30 Lesser Whistling Ducks and about 50 Cattle Egrets always be good observed from the street. Almost every visit I saw here Little Cormorants and soared Oriental Darters. I thought: probably these Cormorants I saw near railway station. Of other birds which I saw here the pair fo White-browed Wagtails and Asian Brown Flycatcher have be noted. Due to short time birding in waterpark I attempted to watch birds in city attractions looking like parks. Firstly I visited city Zoo, where I mostly observed trees than animals in the cages. The most significant record is two Stork-billed kingfishers. That moment I thought: Wow, it’s great to find this perfect Kingfisher directly in the center of the large city! Then I visited Sakthan Tampuran Palace which is included the very beauty butterfly garden. But unfortunately to me (as birder) this park with the giant trees is popular place of young boys and girls, the large number of visitors of course exclude any opportunity to presence of birds.

In the center of Thrissur there is large green circle around the Vadakkunnathan Shiva Temple. When I was asking the “road to central circle” people always correct me – “central round”. OK, this Central Round was the main spot in my urban birding. In first view only Cattle Egrets and House Crows are here. But if walk slowly and look carefully you can to view quite a much of species of birds. In the thickets with tall grass I found Yellow-billed Babblers, Oriental Magpie Robins, Blyth’s Reed Warblers, Jungle Mynas feeding their juveniles. In the high trees there are Black-hooded and Indian Golden Orioles (many times I observed the games of Orioles), Asian Paradise Flycatchers, Black Drongos, White-throated Kingfishers, and Black-rumped Flamebacks. Two species of Barbets (White-cheeked and Coppersmith’s), Chestnut-tailed Starlings, Common Tailorbird were noted in the trees with little fruits or nuts. Of the birds of prey I saw Shikra and Marsh Harrier. This number and diversity of species could be not interesting to local birders, but for the foreigners in business trip it’s quite enough, especially considering the absence if free time of businessmen. One more fact: the city birds are usually less shy than birds outside the city. It’s good option to photographers, for example my best photos of Black-rumped Flameback were taken in Central Round of Thrissur from the distance of about 5 meters. I visited this spot usually either from 7am to 8am or from 4pm to 5pm.

Sometimes I choose the Bird of the Day. In Thrissur I chose the Birds of Every Day. These birds are Black Drongo and Indian Pond Heron. Every day I saw them from my window. But the bird of the last day is sure Indian Cormorant. When I bought the ticket to Kottayam I take photos of Cormorants in colony near railway station. I was impressed! The breeding (!) colony (!) of Cormorants in the center of large city (!) directly above the heads of going people. Also I was impressed because these birds are not Little Cormorants as I thought but Indian ones which I tried to find in many places. Now Thrissur to me is the city of Indian Cormorants. Should to note also two facts: there are nests and juveniles of Black-caped Night-Heron in colony too; and each time when the adult Cormorant came to nest, the juveniles not wait when parent belch the food, but deep all their heads to the open mouth of parent. 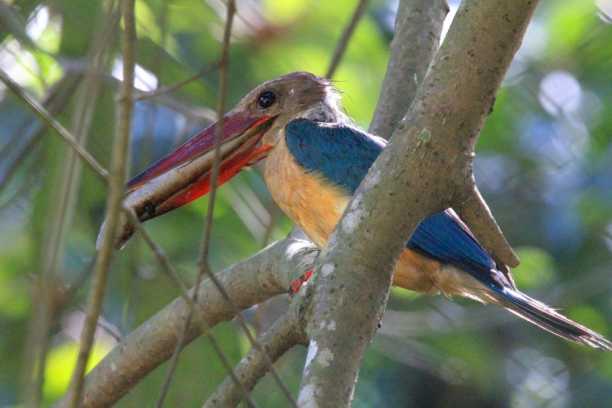 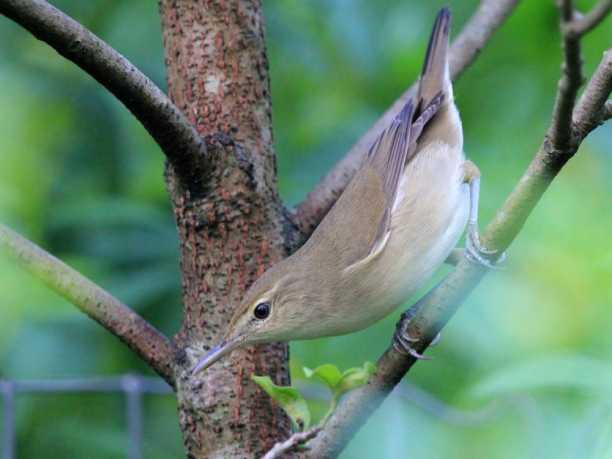 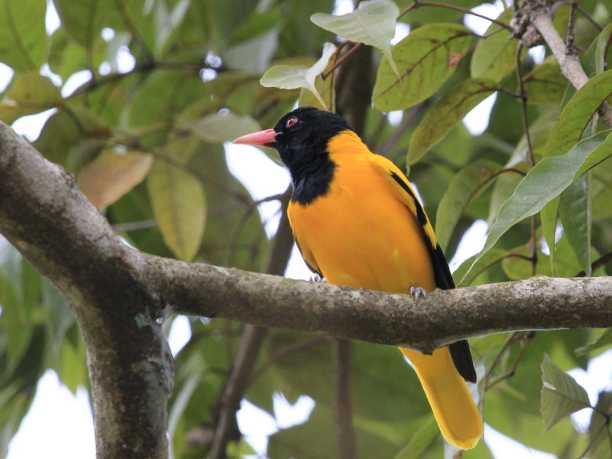 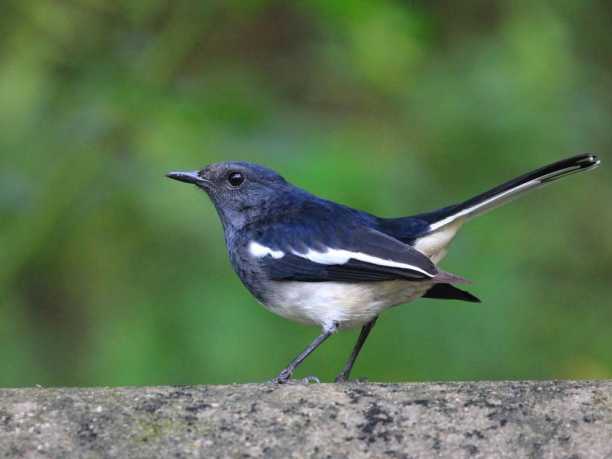